I’ve edited and re-blogged this post because I’ve tried a few experiments since writing the original and have met with improved results. What follows below is the original post in part with new material after the second horizontal line.

I’ve been at the découpage again. A trip to Oxfam last weekend resulted in the purchase of four cheap wooden photo frames that were on sale for 99p each, and I scented a découpage opportunity.

I’ve experimented a bit with sticking the paper onto the picture itself, and also the glass, just to see what sort of effect this would have (answer: not much, really).

But with this next one, I just decorated the frame and left the postcard alone because I liked the image so much. 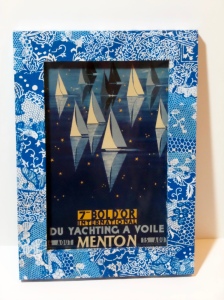 Okay, so there were two problems with the frames created above: 1) the wood of the frame was still partly visible in places where the découpage paper was lighter in colour; 2) the glue was still a bit tacky even after a few weeks had passed.

To address these problems, I’ve proceeded as follows: 1) use primer to coat the frame before applying the découpage paper. This definitely produces a much better end result. 2) Once the découpage paper has been applied, leave the glue to dry for a few days, and then paint the frame again with varnish. The result of this is that the final frame is much shinier and it isn’t sticky. One thing to bear in mind, however, is that none of this can be done in a day. Coat with primer first, then leave for at least a day before applying the découpage paper, and leave again for a few days before varnishing.

I’ve made up some galleries below to show the results. (Click on any image to enlarge.) Here’s Picture 1, a photograph I took in France in 2015. There’s no mount and the frame is quite thick, so I’ve matched the colours quite closely to try and achieve a sort of 3D effect. 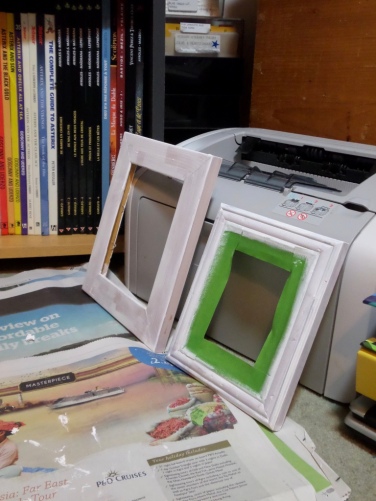 Frames that are primed and ready to go. Frog tape has been used on the frame in front to preserve some original gilding. 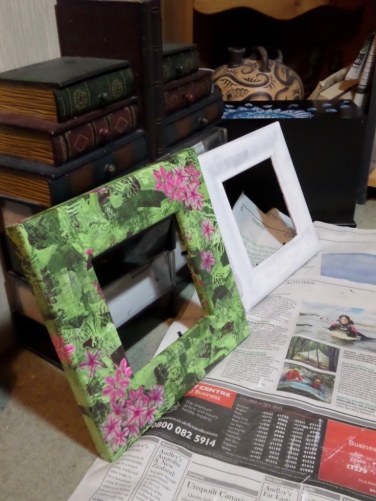 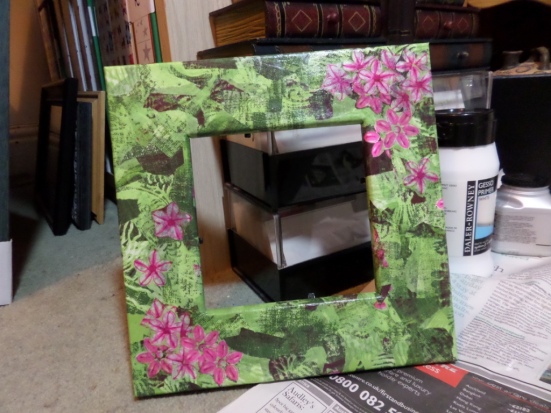 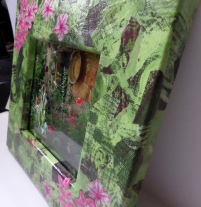 Picture 2. This is a postcard I bought in Winchester. The layout of the card itself provides a makeshift mount on either side of the image, and I decided to retain the gilded part of the frame. The green of the frame picks out the green pattern in the image.

Picture 3. A birthday card from my sister-in-law, with mount, and frame designed to echo the style and colours of the image. 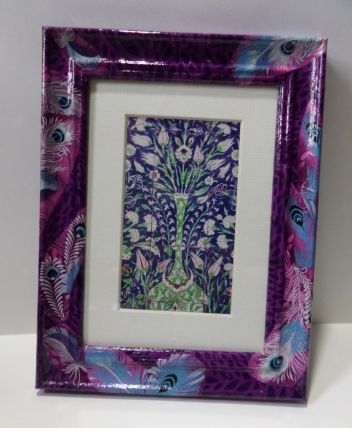 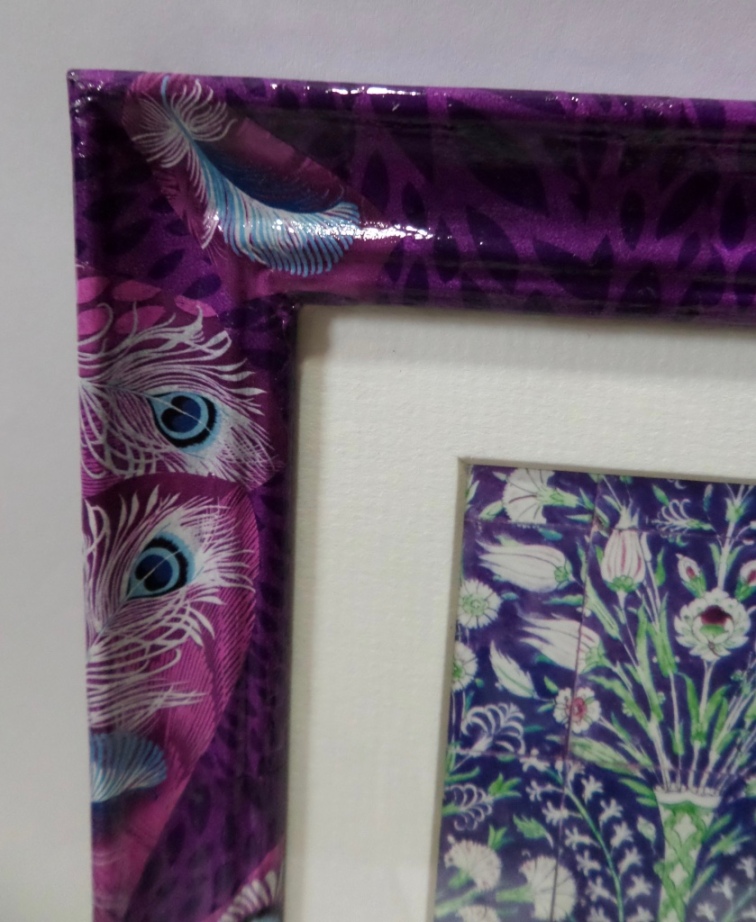 Picture 4. A birthday card from a friend. This time, I’ve gone for a different colour in the frame. There’s no red in the image anywhere, but there is black, so I think I’ve got away with this. 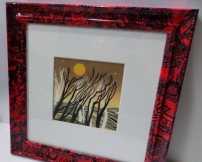